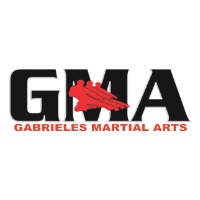 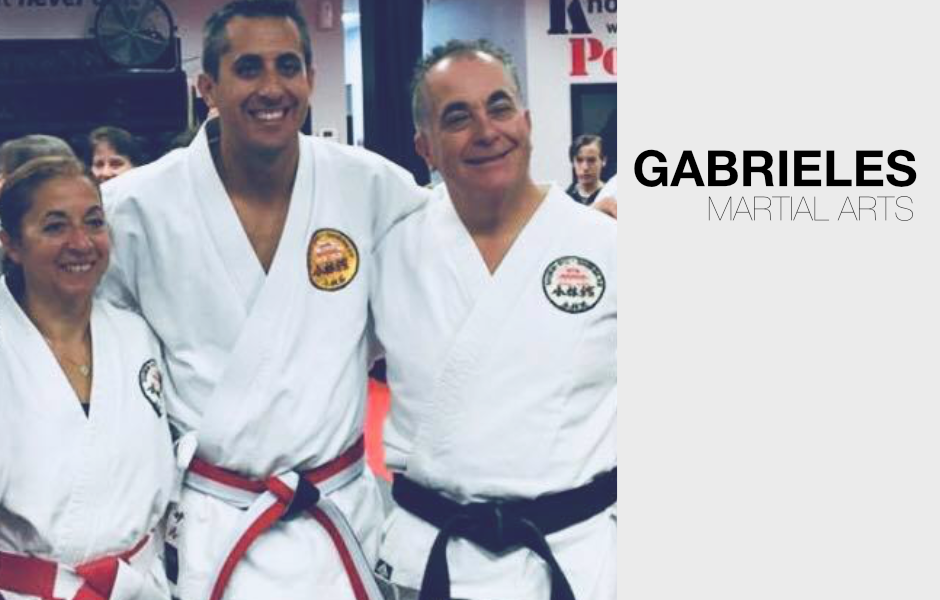 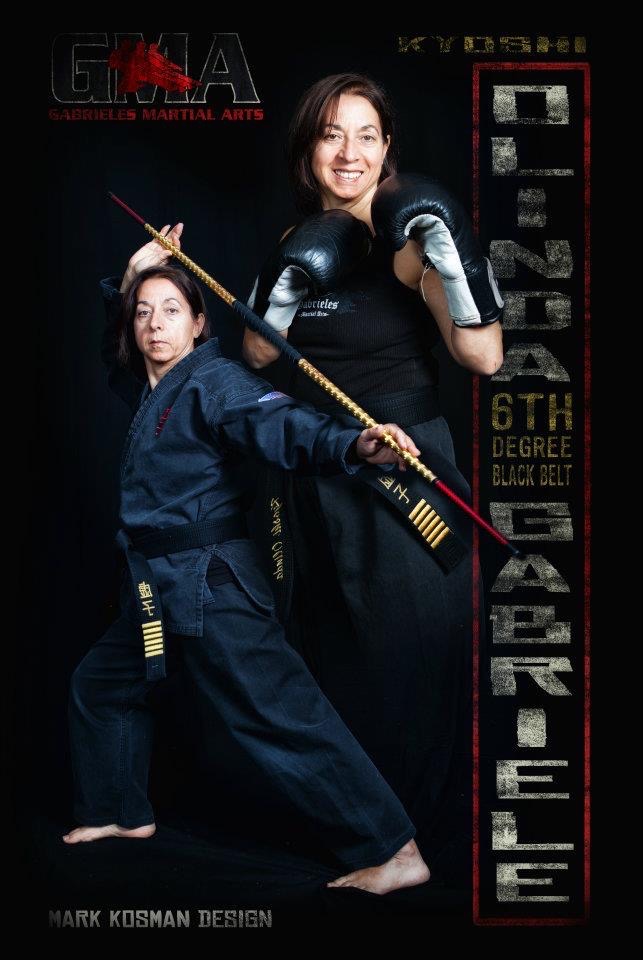 Mrs. Gabriele came to the United States from Italy at the age of 10 years old. Her parents taught her that “giving up” is not in the vocabulary and therefore, with a lot of hard work, her family became very successful.   Mrs. Gabriele has been training in the Martial Arts  Shorin- Ryu discipline since 1985 and has been a faithful student of Hanshi Cheech Luzzi. Mrs. Gabriele has also trained during many camps under the directions of Sensei Perry, Sensei Hargrove and Grandmaster Nakazato Shugoro.

Mrs. Gabriele fell in love with the competition world after watching her son Jason compete.  She traveled to many States to compete and after much hard work; she went undefeated for a total of 5 years for weapons and Kata. This experience led her to earn world titles under the Krane and Naska circuit and it also gave her wider knowledge to help her students reach their highest potentials.

Mrs. Gabriele has also trained in Krav Maga and also holds a Blue belt in Gracie Jujutsu.  She is also a certified personal trainer with AFAA and continues to stay certified in all levels.

Mrs. Gabriele has also published a children’s book “Princess and the Castle” that is on Amazon and Barnes and Noble.

We offer orientations, please click any of the below buttons. 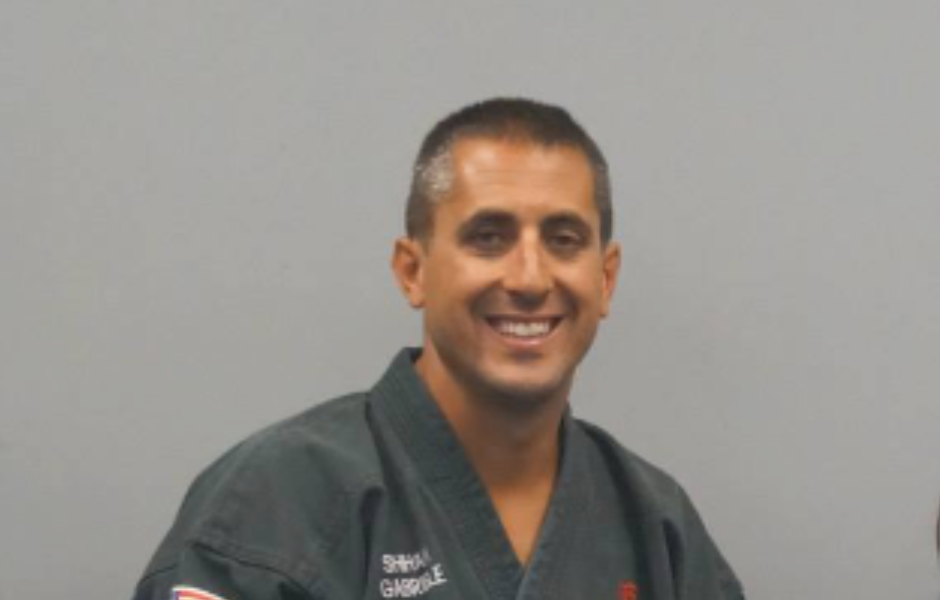 Mr. Jason Gabriele started his Martial Arts training at the age of 4 on September 24th, 1984.  His martial arts journey started in the traditional style of Shorin-Ryu Karate under the instruction of Sensei Cheech Luzzi.  To this day, Sensei Luzzi is still proud to call Mr. Gabriele his student.  Their strong martial arts relationship brought them to many parts of the world and one of their major highlights was performing together on stage while being broadcasted on ESPN.
Mr. Gabriele’s passion for martial arts grew very quickly and in 1986 he was introduced to the Sport Karate world in which he competed in for the next 12 years.  During that time he was ranked as New England’s top competitor from the KRANE Ratings system and continued to expand skills across the country.  In 1994 he was asked to join Team Paul Mitchell Karate, as part of only 14 Junior competitors selected from across the USA.  His success continued as a competitor and a new passion also started to grow as a teacher.  In 1998, his final full year of competition, Mr. Gabriele competed as an Adult and received the Overall Competitor Award from NASKA for ages 18 to 29 year old Black Belts.
As his competition years ended the next stage of his Martial Arts journey began!  The sharing of knowledge to others, which he considers the greatest gift that one can give to someone.  After 4 years at Providence College earning his undergraduate, Mr. Gabriele did a short stint in Southern California.  While there he started training Krav Maga and continued for a few more years following.  He also competed in Kickboxing for a few years and holds a 2-0 record.  He has helped many fighters over the years earn Regional and National Titles.
In 2005, Mr. Gabriele moved back to Connecticut to join forces with his parents teaching at the dojo which started in 1999.  His passion and love for teaching started to grow even more and the next journey of his training started in 2006, the art of Jujutsu.  His love for Jujutsu grew for the art of Self Defense and also it reminded him of his roots of Shorin-Ryu.  He has always studied his art of Shorin-Ryu and by now adding Jujutsu to his studies, his passion even grew more.
On June 23rd 2016, Mr. Gabriele was awarded his Black Belt in Jujutsu by his teacher Master Royler Gracie.  Today Mr. Gabriele teaches full time and is enjoying every minute of it.  He continues to teach the art of Karate, that he learned as a young boy and is grooming high level Black Belts year after year.  He enjoys sharing his passion with others, along with his wife Molly, a 2nd Degree Black Belt and their children.  Mr. Gabriele continues to share the message that a Black Belt is Simply a White Belt that Never Quit!
Keep training and sharing and we will see you on the Mats!